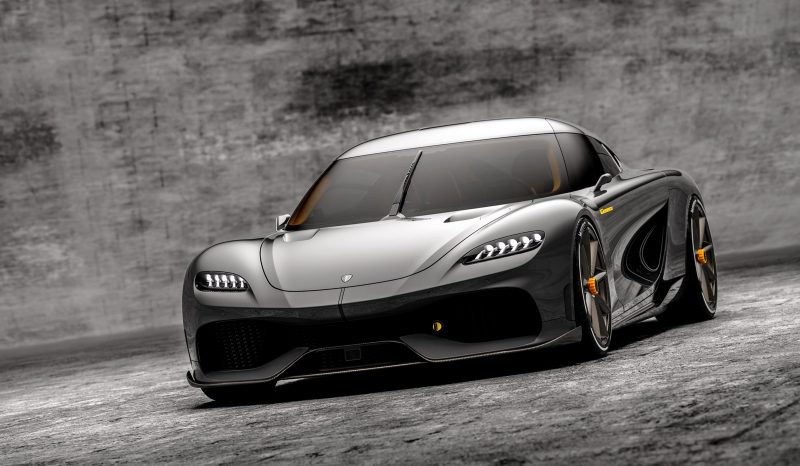 Koenigsegg Automotive AB from Sweden may sound unfamiliar to most Hong Kong people, yet it is a world leader in engineering and manufacturing of sophisticated hypercars. Founded in 1994, Koenigsegg Automotive AB has only released 10 models of hypercars, focusing on introducing new, industry-first technologies instead of going into mass production, adding a sense of mystery for their hypercars.

Recently, the Koenigsegg Gemera has made its world debut in Geneva as the world’s first Mega-G T and Koenigsegg’s first four-seater, limited to an edition for 300 cars. “The Gemera is a completely new category of car where extreme megacar meets spacious interior and ultimate environment consciousness. We call it a Mega-G T”, says CEO and founder Christian von Koenigsegg.

Despite being a four-seater, the new Mega-G T Gemera easily outperforms most two-seat megacars, both combustion and electric. It seats four large adults comfortably with space catering to their carry-on luggage, sharing the K oenigsegg megacar experience with family and friends.

Having clear ties to all previous Koenigsegg cars and their Swedish understated design roots, the Gemera’s front design is inspired by the first-ever K oenigsegg prototype – the Koenigsegg CC from 1996.

The Gemera maintains many recognizable Koenigsegg traits like its wrap-around jet fighter inspired windshield, the hidden B-pillars, the simple shapes, the short overhangs and the large side air intakes. It also features giant full-length Koenigsegg Automated Twisted Synchrohelix Actuation Doors (KATSAD) that open wide. The doors are unhindered by the absence of B -pillars, thanks to a strong carbon monocoque.

As the first in a new segment, the Gemera Mega-G T focuses on creating comforts in everyday use by introducing an impressive four-seater space that boasts equal ease of access, comfort and respect for both front and rear passengers. The 3000 mm wheelbase gives unprecedented comfort and straight-line stability. At high speed, the rearwheel steering also gives better directional control.

The Gemera is equipped with 4 cold and 4 warm cup holders, front and rear central infotainment display, front and rear wireless phone chargers, Apple CarPlay, On board internet and Wi-Fi, 11 speaker state of the art sound system, Autoskin and much more.

In terms of performance, the Gemera yields a combined power output of 1700 bhp and 3500 Nm of torque from its Tiny Friendly Giant (TGF) power system – its 2-liter 3-cylinder dry-sumped twin-turbo Freevalve engine and three electric motors, one for each rear wheel and one on the crankshaft of the engine. The TFG offers a lighter , more efficient cradleto-grave solution compared to any combustion engine before it, which is a progressive outlook on the powertrains of tomorrow. As a result, it can go from 0 to 100 km/h in 1.9 seconds and to 400 km/h in record matching pace. 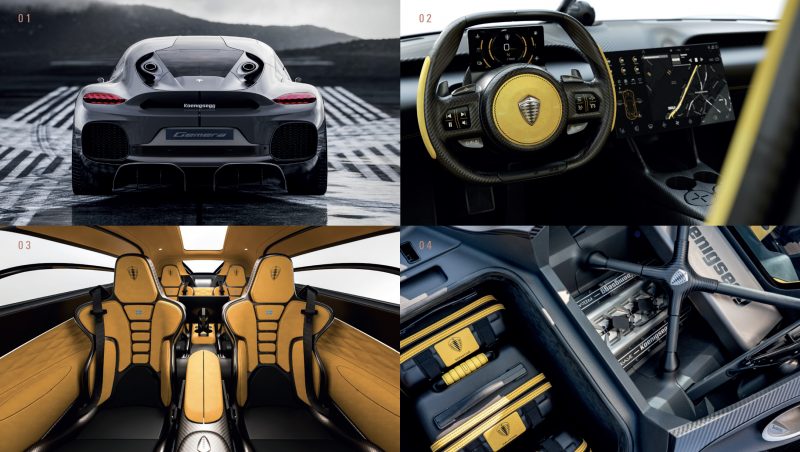 01 After Koenigsegg took over the former Swedish Air Force base as its present location and headquarters in 2003, each car produced is wearing the squadron’s insignia to honor the Spirit of the F10 Ängelholm.   02 The mix of all-wheel steering and all-wheel torque vectoring adds flexibility in driving, making the Gemera one of the most fun and safe cars on the planet.   03 The Gemera aims to take on long-range public roads and family trips in comfort, style and safety.   04 Equipped with three electric motors, the Gemera can drive completely silent up to 300 km/h, and the powerful 800V battery gives a range of up to 50 km in EV mode. 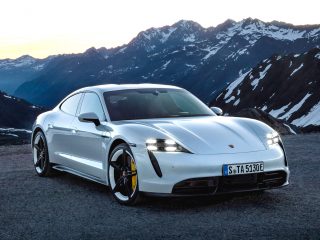 THE AGE OF ELECTRIC DRIVE 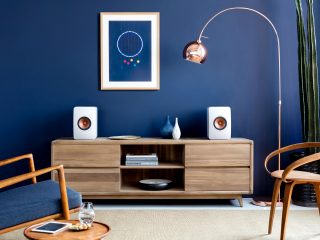 IMMERSE YOURSELF IN SOUND 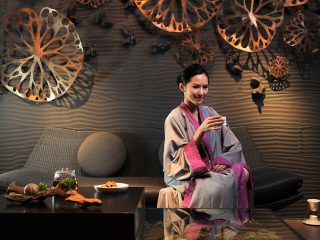 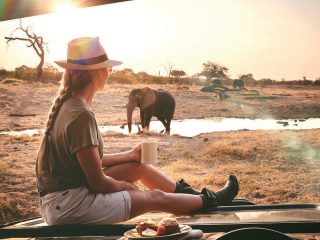 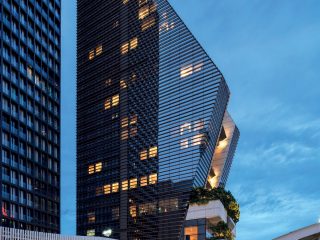 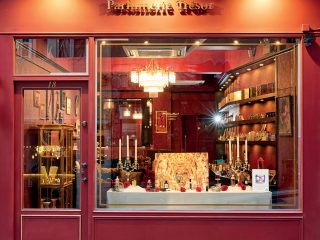 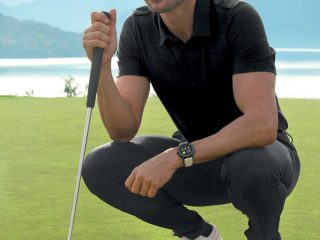 STAY CONNECTED WITH YOUR GOLF GAME 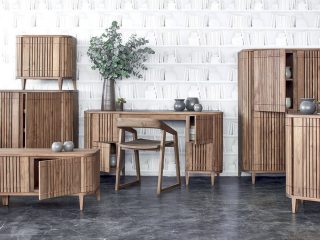 BRING THE NATURE INSIDE