A mongst the most popular spots for cherry blossom viewing such as South Korea and Taiwan, Japan is the favourite for the people in Hong Kong. Many must plan their trips as early as half a year in advance to ensure flight and hotel availability.
– Because of the warmer weather, cherry blossoms will bloom earlier than in previous years. According to Japan Meteorological Association, the earliest flowering place is expected to be Fukuoka, starting from 16 March, and then continue northward to Muroran City in Hokkaido with an expected date of 4 May. Tokyo and Osaka, beloved sites of Hong Kong visitors, are expected to have their flowering days on 20 March and 22 March respectively.
– The first day when cherry blossoms reaches full bloom is called the“Mankaibi”, which happens one week after flowering. As the first week after flowering is the best time for flowers viewing, and since the flowering period changes according to the weather, it’s worth paying close attention to the forecast before you go.
– We highly recommend the following 4 must-see sites in Tokyo that offer you unforgettable cherry blossom tour.
– Chidorigafuchi is a 700m long promenade built along the Imperial Palace Moat. It’s one of the most picturesque cherry blossom viewing spots in Tokyo. You can enjoy the cherry blossom from late March to early April.
– Built in Edo period and used as a royal garden, Shinjuku Gyoen i s now the most famous cherry blossom viewing site in Tokyo.
– Showa Memorial Park is a national government park, commemorate the late Showa-era Emperor Hirohito. Covering an area of 180 hectares, there are 31 different varieties of cherry blossoms and around 1,500 cherry blossoms in the park.
– Ueno Park, or Ueno Onshi Park, is a famous spot for cherry blossom viewing in addition to the Ueno Zoo and the National Museum of Western Art. There are as many as 800 Yoshino Cherry and Hill Cherry blossoms in the park.

A side from Japan, South Korea is another popular location for cherry blossom viewing. Cherry blossoms in South Korea bloom later than Japan, but the varieties and splendor offered are in no way inferior. 3 recommended sites for cherry blossom viewing are as follows:
– The cherry blossom in Namcheondong, Busan is a must-visit spot in spring. Located behind the Samick Beach Apartments near Gwangalli and Kyungsung University, it always attracts lots of visitor in springtime.
– Gyeonggi-do, a less crowded area compared to Seoul, is only an hour or two away from Seoul by subway. You can always find cherry blossoms starting from the end of March to mid and late April in Gyeonggi-do.
– Jinhae City becomes the land of cherry blossom every April, an embodiment of a fairytale world. Here you’ll find romantic tunnels in dreamy pink and white cherry blossom. The world’s largest cherry blossom festival “Jinhae Gunhangje Festival” will be held from 1 April to 10 April. 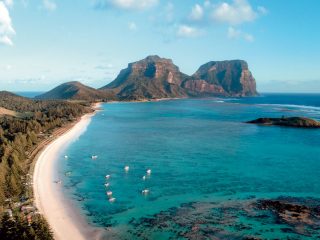 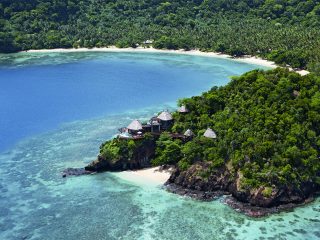 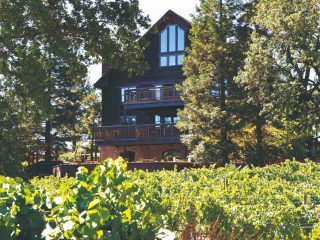