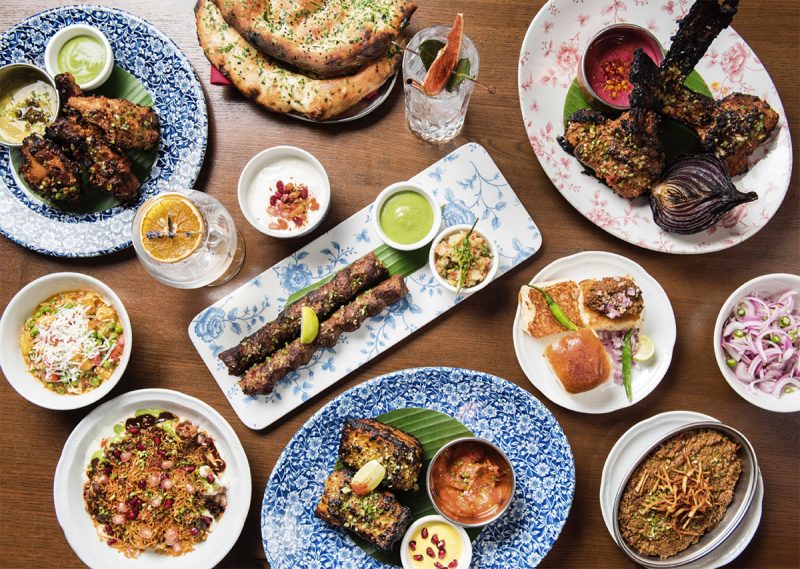 For the first time in Hong Kong, Pakistani cuisine has joined the league of coveted Michelin’s list and snapped one star, making South Asian gourmet dishes shine in the world stage. As a Punjabi, Syed Asim Hussain, founder of New Punjab Club is very proud of the honour. “Punjabi arrived in Hong Kong for the first time during the First World War. They have a history of more than 100 years in this land and have brought with them their unique culinary tradition. Although Cantonese cuisine is the most traditional cuisine in the city, South Asian cuisine has become part of the local palate for decades: from curry chicken in Hong Kong- style tea restaurant to Indian curry at The Chinnery in Mandarin Oriental Hotel. Our traditional Pakistani Punjabi restaurant is proud to receive the coveted title since it opened 18 months ago in Hong Kong, where we call “home”. It is definitely an achievement and honour to be recognised.”

– New Punjab Club’s Executive Chef, Palash Mitra and his team of passionate kitchen staff, have created a series of hearty dishes for the restaurant, which is dedicated to the authentic Indian cooking flavour with traditional cooking techniques. The dishes are centred on two smoke ovens, a traditional way of cooking from northern India and Punjab in eastern Pakistan. Nevertheless, the oven used by the eatery is a family legacy: it is from the former Mughal Room in Wyndham Street, which was founded by Hussain’s father.

– Palash, the executive chef who grew up in India, studied at the Merit Swiss Asian School of Hotel Management in India and has learned cooking techniques from his mother and grandmother since at a young age. He later on obtained a degree in nutrition and catering technology from Alagappa University. Subsequently, he spent four years working at Kandahar, a fine dining restaurant of The Oberoi Rajvilas, which specialises in the Northwestern cuisine of Jaipur. Palash is responsible for supervising the slaughtering process in the restaurant. Hence, he is skilled at making Indian barbecue dishes. Later on, he worked in Hong Kong and London, transforming traditional Indian and Pakistani dishes into exquisite and beautiful gourmet cuisine, thus creating a personal cooking style. In addition to the elegant and innovative layout, his signature dishes also showcase the natural simplicity of the ingredients.

– After meeting Syed Asim Hussain, who also has a passion for Indian and Palestinian cuisine, Palash decided to return to Hong Kong as the executive chef of New Punjab Club. Hussain, who has never forgotten his hometown food, hopes to make this traditional flavour shine. Therefore, the dishes designed by Palash are also mainly based on Indian barbecue meat, which enables guests to enjoy the hearty dishes in a lively atmosphere.

– Punjab is located at the junction of India and Pakistan. With a fertile land, it is suitable for growing wheat and rice, and the use of spices there is fascinating. The locals excel in using clay ovens to roast mutton, fish and chicken, which is very different from the vegetarian dishes in other parts of India. One of the signature dishes of the restaurant is the axe and the mutton chop roasted in a clay oven – it is crispy and not stinky. The curry pastries made from cheese mixed with a curry filling and crispy noodles are delicious. The rest of the ingredients include cheese imported from India, which is salty and aromatic. The portions sizes in the restaurant are generous and are suitable for many people to share. 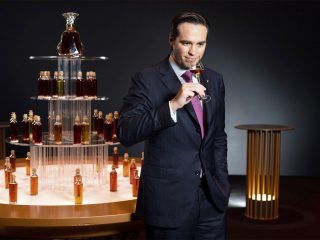 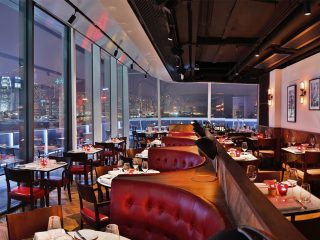 FROM APPRENTICE TO CHEF 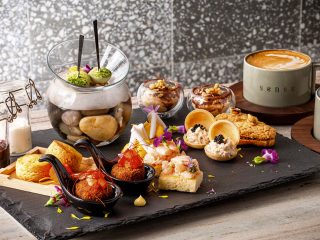 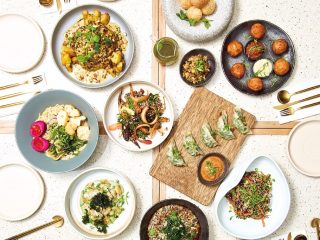 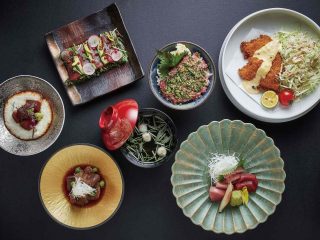 THE FEAST OF LUXURY BLUEFIN TUNA 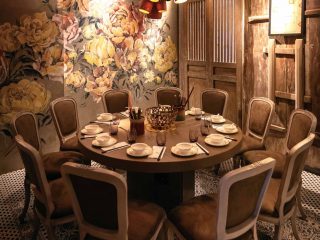 A SYMPHONY IN A BOTTLE