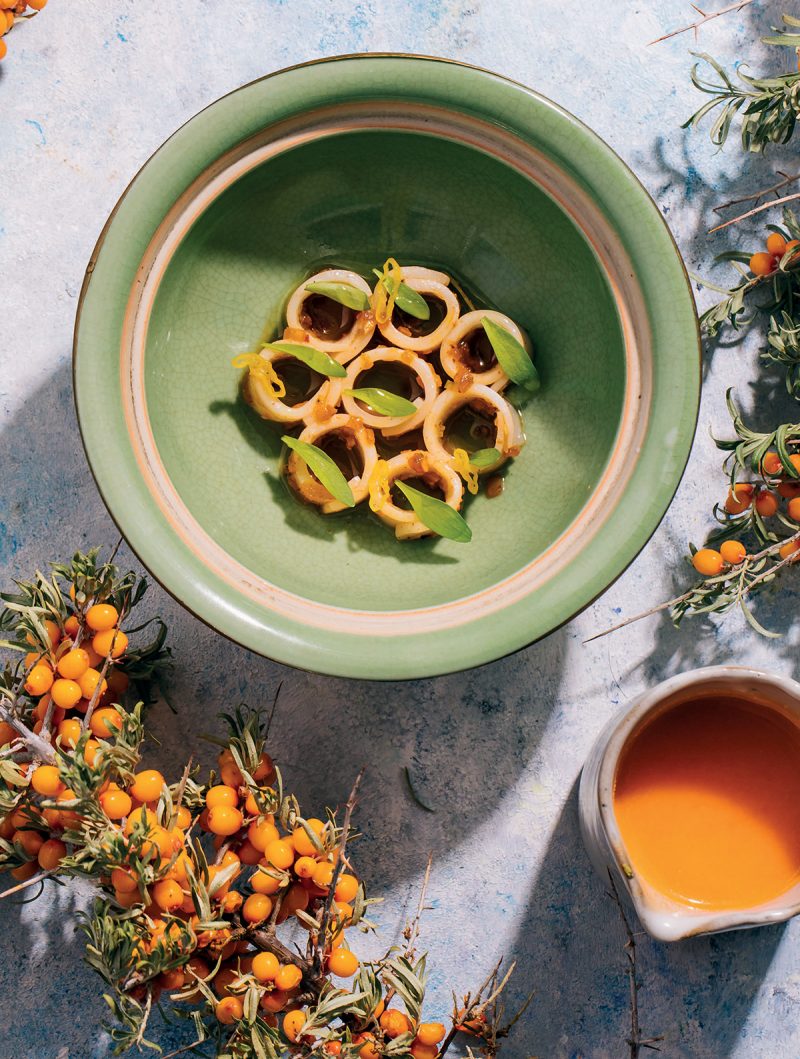 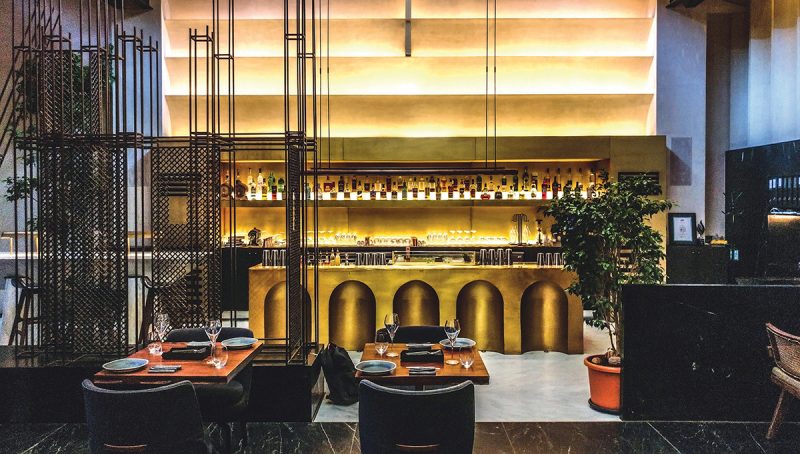 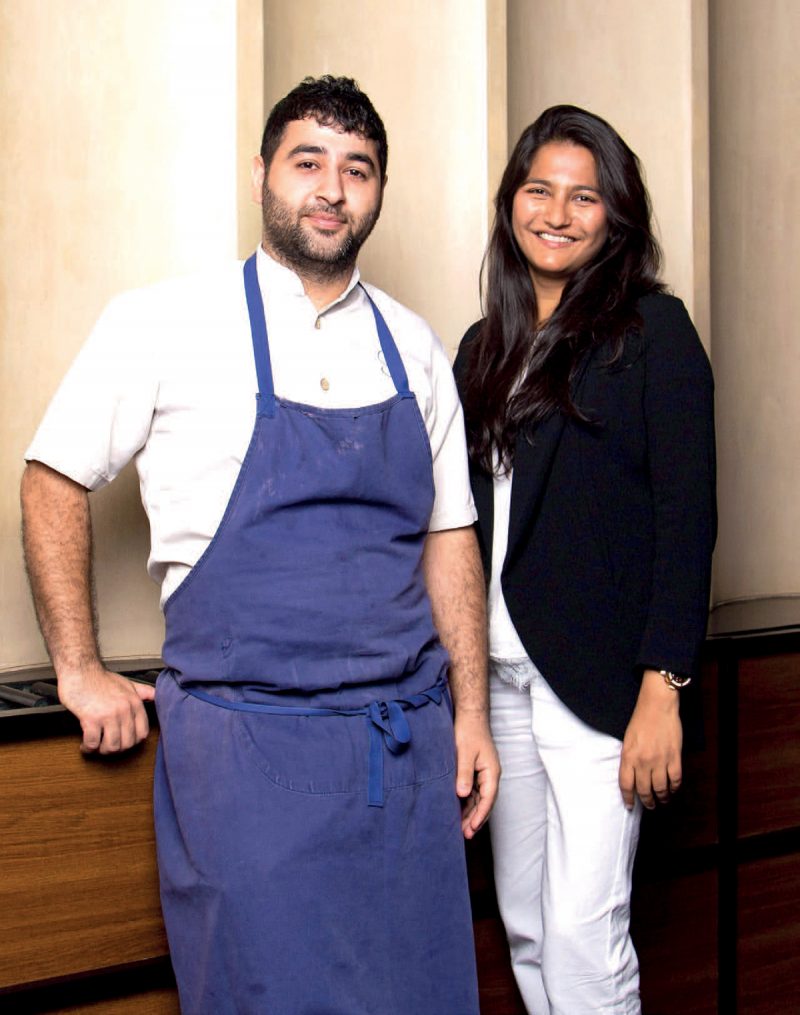 India is a land of mystery, even for its food. Masque in Mumbai, India, is the 2020 winner of the prestigious Miele One To Watch Award and Asia’s 50 Best Restaurants. Launched and co-owned by Chef Prateek Sadhu and entrepreneur Aditi Dugar in 2016, Masque distinguishes itself as the first fine-dining, farm-to-table restaurant to introduce the tasting menu-only concept to India.

Selected by the organisers in collaboration with its regional experts, the Miele One To Watch title is presented to a restaurant that is identified as a rising star of the Asian restaurant industry. Nestled within one of Mumbai’s old textile mills, Masque was formerly a cotton-weaving factory, yet features a striking and elegant interior design, revealing a wild attempt of the restaurant and its founders.

Hailing from Kashmir in northern India, chef Sadhu started cooking with his mother and aunt since he was a child. He studied at the Indian Hotel Management School and later graduated from the Culinary Institute of America. He then went to work at many world-renowned restaurants around the globe, including Alinea, The French Laundry, Le Bernardin and Noma. With accumulated culinary experience, he gradually developed a food philosophy that made him stand out and gained reputation in the food industry.

In 2016, he was awarded “Most Innovative Chef of the Year” by the Western Culinary Association of India. With a commitment to sustainability, Sadhu sources fresh, local produce from an organic and bio-intensive farm in Pune to supply Masque with high-quality ingredients, creating strong ties with local farmers along the way. With the addition of the new Masque Lab, the restaurant is aspired to bring innovations to the traditional Indian cooking style. 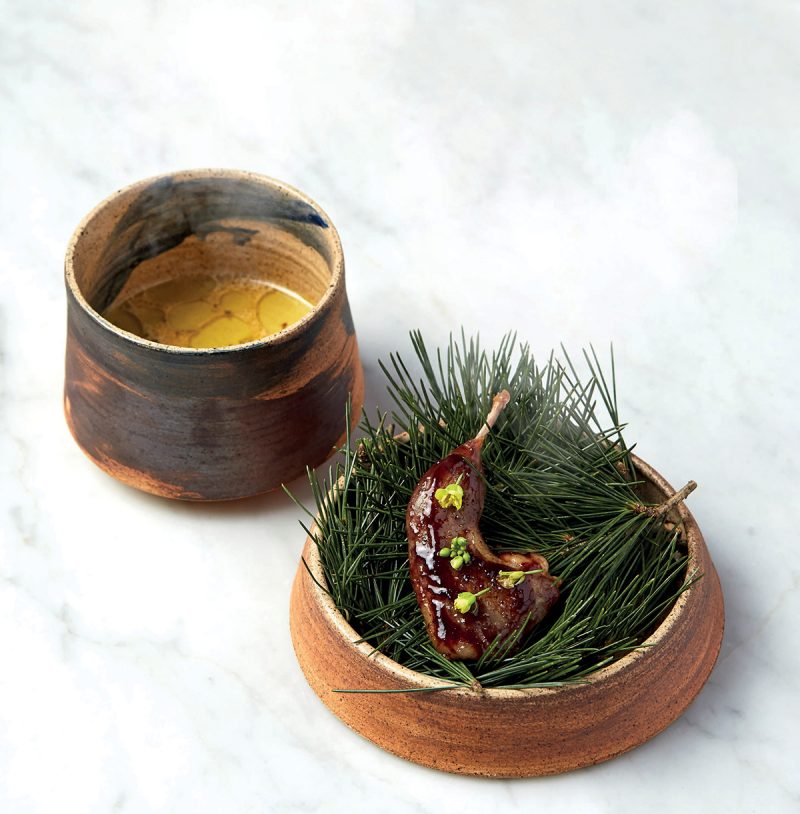 “Masque strives to redefine Indian cuisine. By rediscovering local ingredients, we wanted to showcase Indian food to the world and promote sustainability,” explains Sadhu. Masque aims to re-imagine a new wave of modern Indian cuisine by integrating modern cooking techniques in traditional dishes. “To us, this isn’t about returning to regional recipes and simply plating them with new tweaks. It demands revisiting those recipes with purpose and discovering how this process can build cross-cultural bridges. Receiving the Miele One To Watch Award inspires us to continue on this journey of discovery.”

Joining a prestigious line-up of recent One To Watch award winners including Florilege in Tokyo (2016), TocToc in Seoul (2017), Toyo Eatery in Manila (2018) and JL Studio in Taiwan (2019), Masque is bringing Indian cuisine to the world. 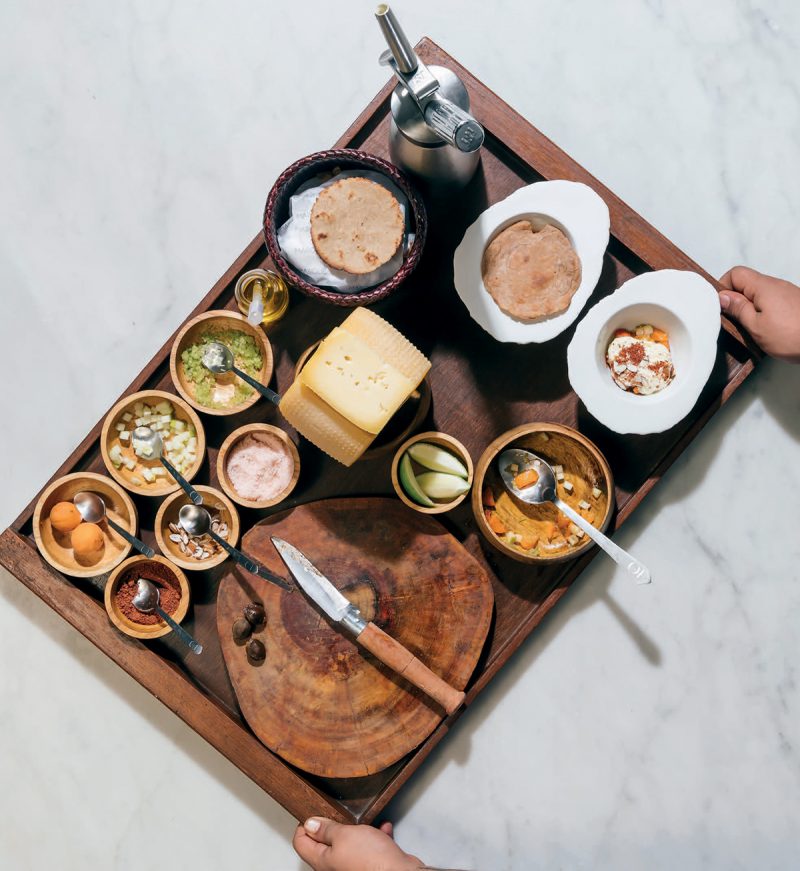 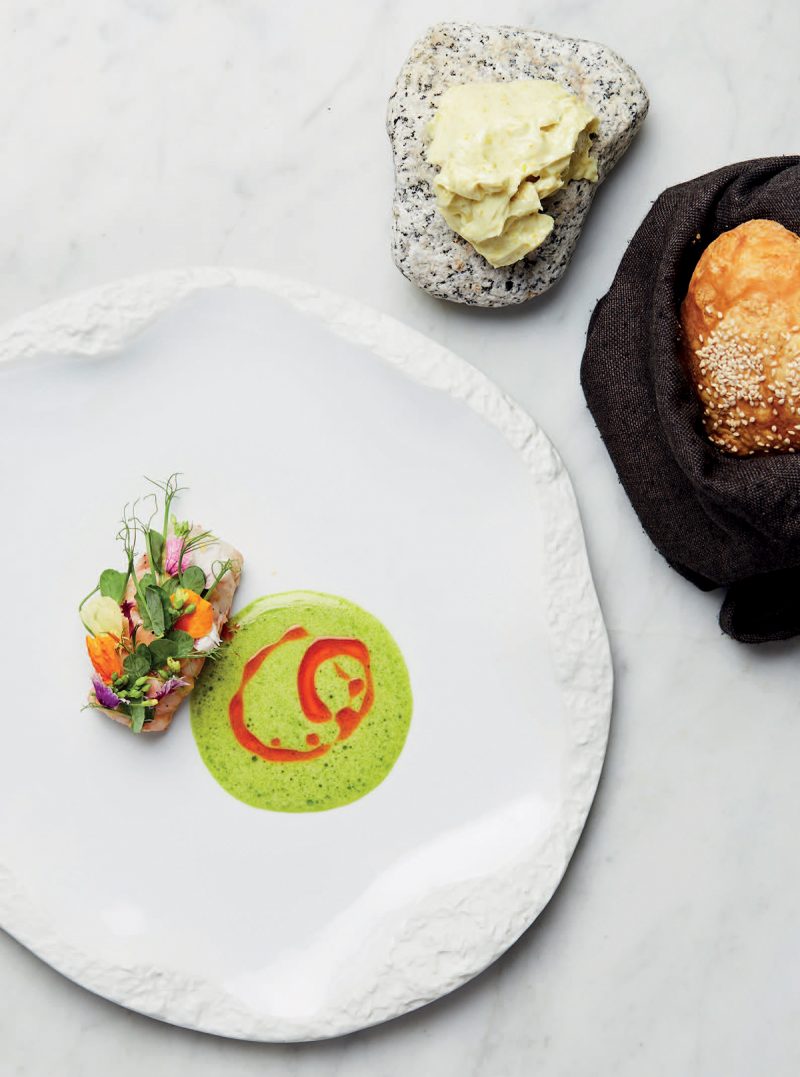 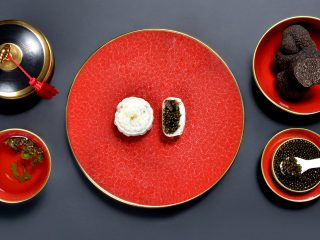 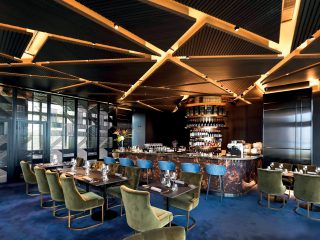 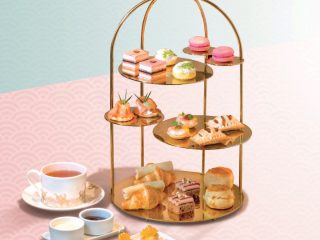 A RELISHING GETAWAY TO JAPAN 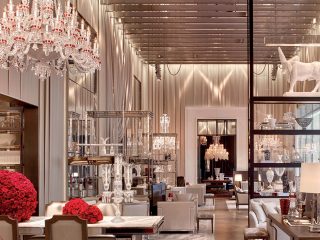 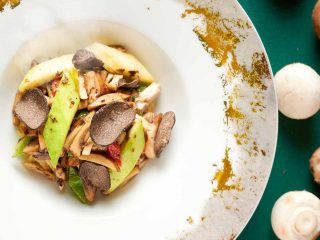 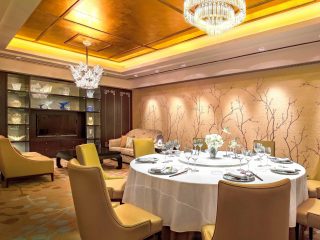 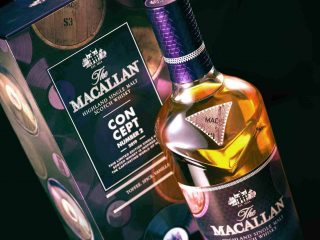 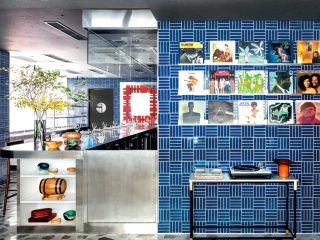